The Glasgow Gorilla is a rising star in the field of web development, SEO, and internet marketing. So naturally, everyone wants to interview him and learn his secrets! However, he stays so busy making his clients happy, he only rarely grants an interview. Below, is the transcript of a rare interview with the Glasgow Gorilla. It was conducted by Davina Drummond, a reporter for the ICN, the Interspecies Communications Network.

As you can see from the interview above that the idea of the lion being the King of the Jungle is actually a misnomer because lions don’t even live in the jungle. There is one exception for one lion subspecies that lives in Southeast Asia but the vast majority of lions live in the wide open grasslands that don’t even resemble a jungle.

Gorillas should be called the King of the Jungle for many other reasons too. They have superior intellect, and in fact, are one of the smartest animals on Earth. Physically, gorillas are far more powerful than lions but they also have the sense to only use that incredible strength when necessary. They also have highly dextrous fingers and hands with an opposable thumb. This, along with their immense intellect, allows them to use various objects as tools and to use their fingers as tools. They even have an extra set of “hands” as the digits on their feet are just as dextrous as the digits on their hands.

Long live the GORILLA, the true King of the Jungle! 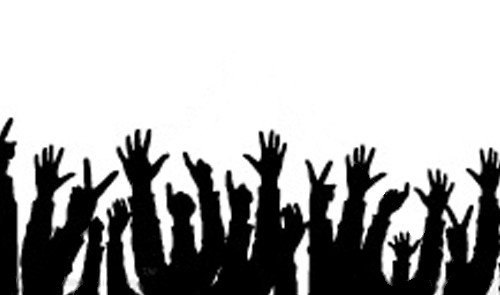 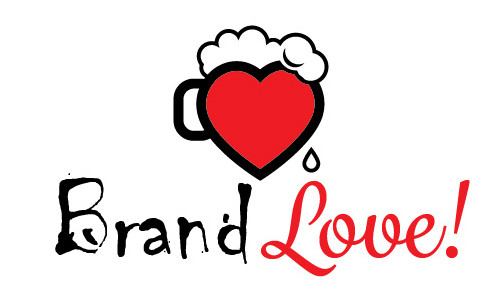 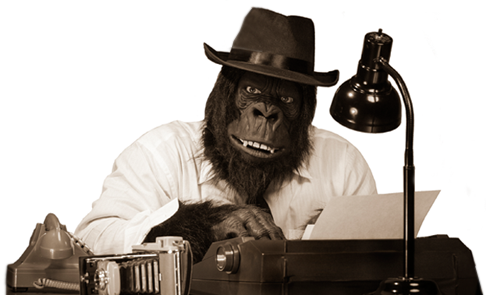